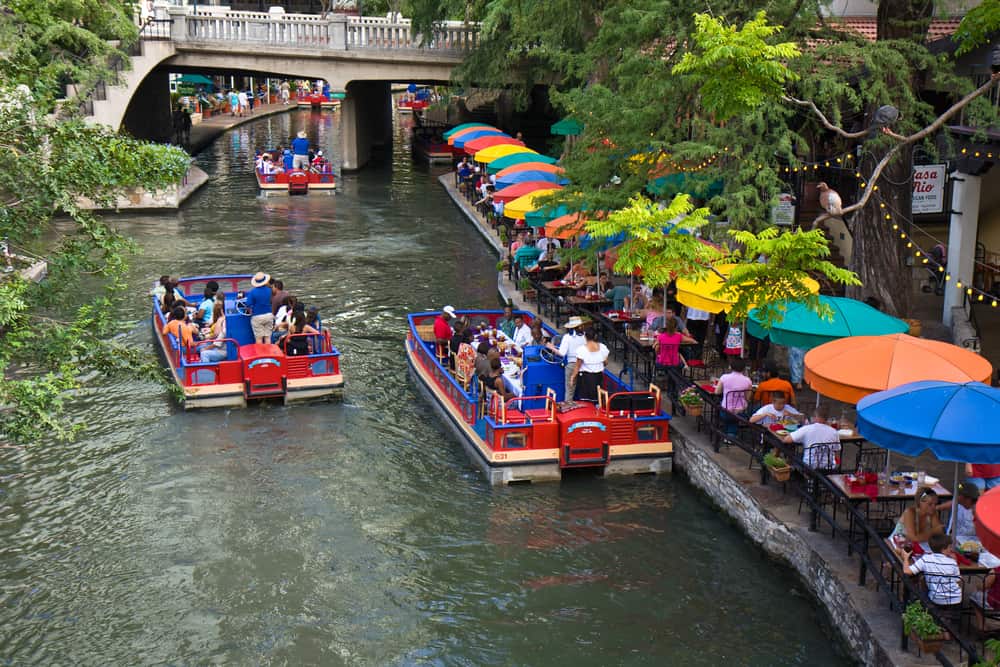 San Antonio is home of the Alamo,  the battle that revolutionized the state of Texas, but it is also a good place for Black families to live in . As one of the biggest cities in the United States, San Antonio is very diverse.

While many of the families are of Hispanic origin, there are also Black families living there and benefiting from the cost of living and quality of life. With such close proximity to and history coming from Mexico, San Antonio is full of Hispanic-influenced food, music and buildings that reflect its heritage.

San Antonio is also full of military families as there are several bases in the surrounding areas. One thing you don’t have to worry about here is entertainment. San Antonio is a major hub for all kinds of festivals, typically hosting over 50 big events each year. 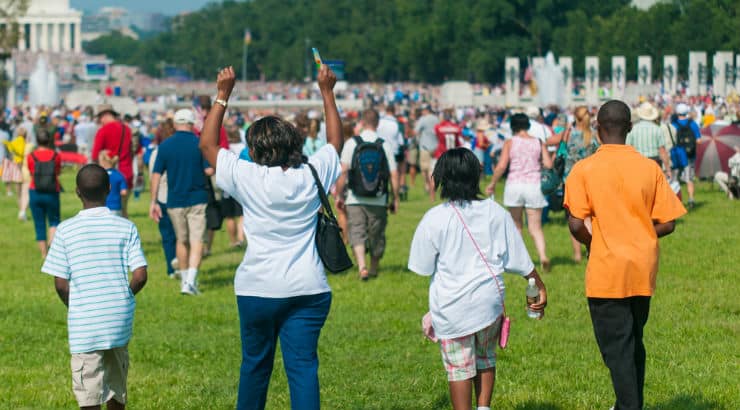 The land of politics, famous monuments, and spring time cherry blossom tree festivals is also one of the most thriving places for Black families in America. The capital of the United States, D.C. may seem like it’s only about policies and laws but it’s another top place for Black families to live.

Although the unemployment rate is only slightly lower than the national average, DC’s employment opportunities are very much alive, making it an excellent competitor with cities of similar sizes. Many are employed by the government but there are also a lot of opportunities in the health and education fields.

The cost of living in D.C. can be very expensive compared to other cities, so that is something to keep in mind. For entertainment, you can take your family on historic tours or drive out to the mountains in Virginia nearby.

See also  As A Black Woman, You Don't Have To Act A Certain Way 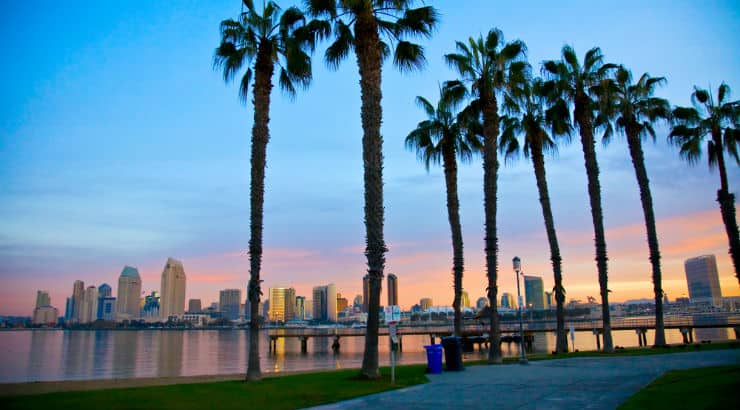 Looking to move closer to the west coast? You may want to consider San Diego. At first glance it may seem like another touristy California city but it’s actually one of the best for Black families.

With so many people from different walks of life, San Diego’s diversify scene is alive and well. Did we mention that the weather is nearly perfect, year round?