7. He Looks At Your Lips 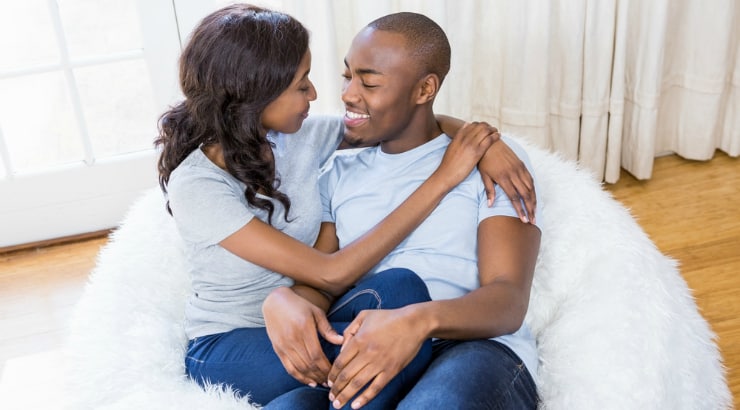 When someone makes eye contact during a conversation, that’s a good sign. That means they’re deeply engaged with what you’re saying.

But when a guy looks at your lips, well…he’s not interested in just the conversation. That means he wants to kiss you.

Whether or not he actually kisses you doesn’t matter; that depends on how confident he is. But what matters is that he wants to.

8. He Introduces You To His Family 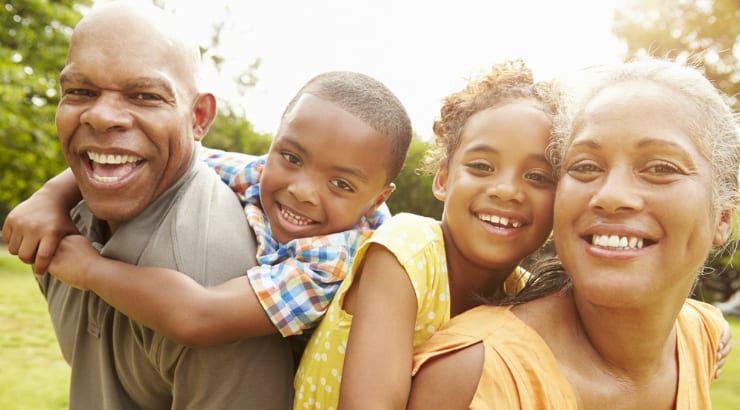 A guy is extremely protective of his family, especially his mother and sisters. Not only does he want to protect them from the world, but he also knows that their judgment can be swift.

If he introduces you to his family, that means he wants to involve you more deeply in his life. That also means that he thinks your family members will approve, which is high praise, because we all know how black mothers are protective of their sons (just look at the mothers-in-law on Blackish or The Carmichael Show).

Even if he introduces you to them briefly over Facetime, know that this isn’t a light decision. 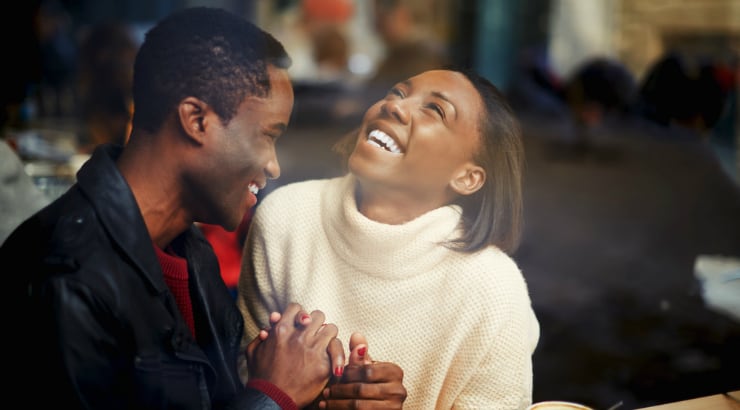 When a guy is around the woman he likes, he can’t help it. He’s happy. So he smiles! There’s nowhere else he would rather be in the world right now.

And when you laugh, he laughs too, even if your jokes are bad. And if he’s laughing at something else, he glances over to see if you’re laughing too.

10. He Takes Your Advice 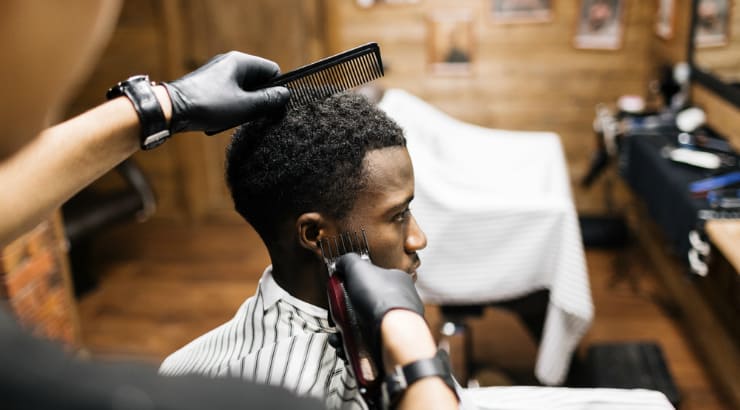 You mention in passing that he might look good with a beard. He grows a beard.

You tell him that you’re concerned about his grades; the next day, you find him studying in the library.

A guy who likes you really values your input – and wants to impress you – so he’ll do anything to measure up. 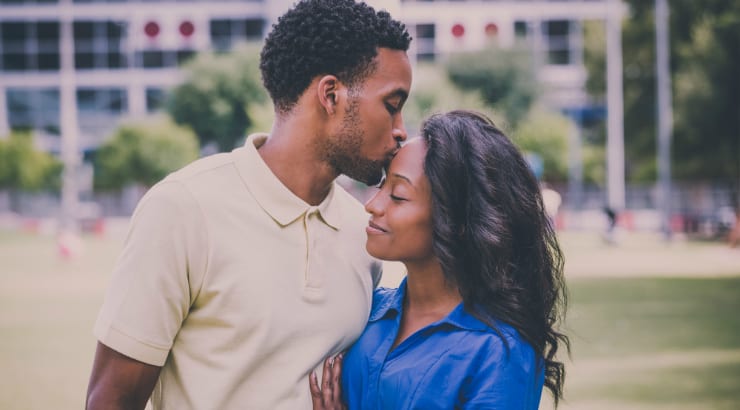 Sometimes when men tell us that they like us, we’re too humble to believe it – like “Oh, he can’t like me because I’m not pretty enough,” or, “He probably doesn’t really like me, he’s just kidding.” But if a guy says he likes you, believe him! That is the number one indicator. Remember, men can be simple, straightforward creatures.

When a man likes you, he will show it. It will be up to you to read the signs, just like he’ll be reading signs to figure out whether you’re into him.

Now that you know that a guy likes you, it’s time to ask yourself: Is he the right one?