Imani Hakim, A Black Under 30 Actress 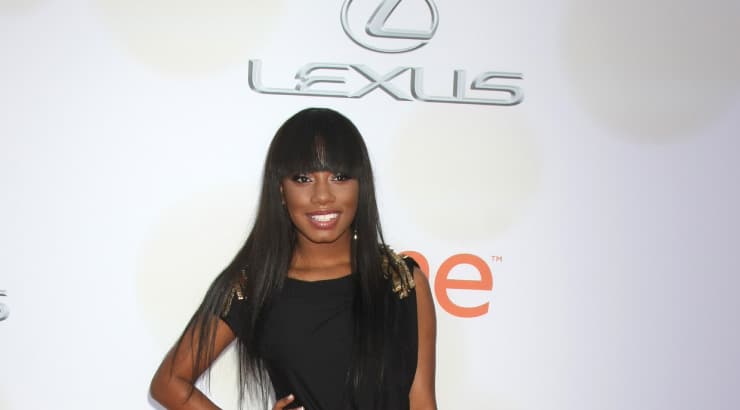 This girl almost always has to get even. She did just that in her role as Tonya on CW/UPN Everybody Hates Chris (2005). You may also know Imani through guest star performances on Wizards of Waverly Place, CSI, and The Replacements.

She earned two media Movie Guide Awards for her stunning performance on The Gabby Douglas Story (2014) film and has had the privilege of sharing the big screen with Vivica Fox in Chocolate City: Vegas Strip (2017) as a main character.

Imani believes in going above and beyond. She wants to push herself to the limit. She doesn’t back down from a challenge and she inspires young females to do the same. 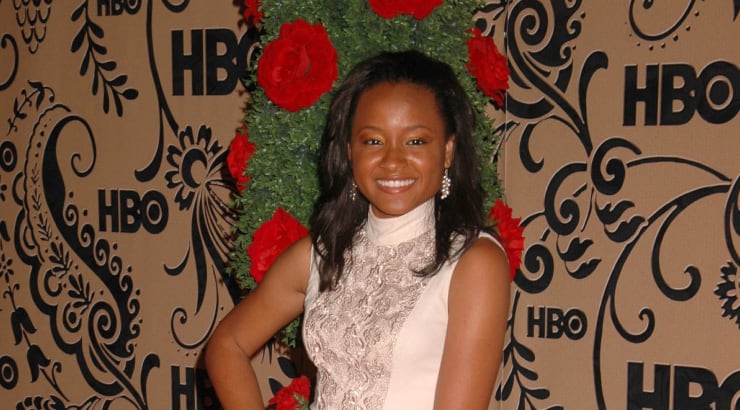 Rhyon knows how to strike a balance. In addition to acting, she manages her writing, recording, and musical performances quite well. She debuted in Santa and Pete (1999), and later scored leading roles in Lincoln Heights (2007) and All About Haley Robinson (2018).

Her passion and dedication for artistry led to her enrollment at the USC School of Cinematic Arts where she refined her skills. Rhyon won the Rising Star Awards in 2018 which recognizes talents used to improve the lives of others.

Rhyon is a giver; her aim is to inspire others to stay true to themselves and be confident in their own skin. 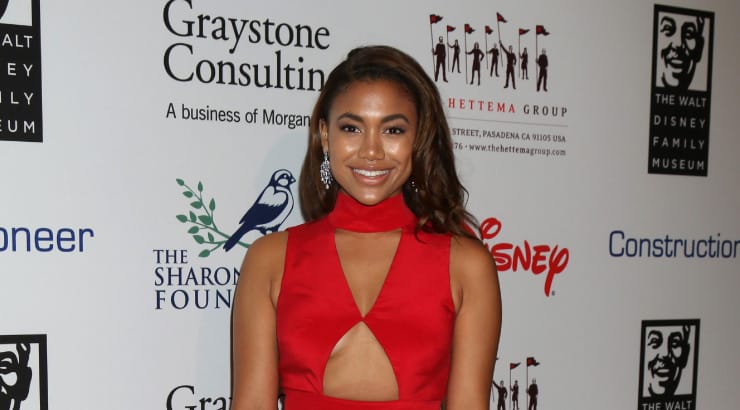 Paige made her first TV appearance in a single episode of Felicity (2000) and the pilot episode of Boomtown (2002). She was featured as a recurring actress in the popular comedic TV series Everybody Hates Chris (2005) and Hawaii Five-0.

Paige teaches black women that whatever work they do, always add to the mix humility, grace, and stability. 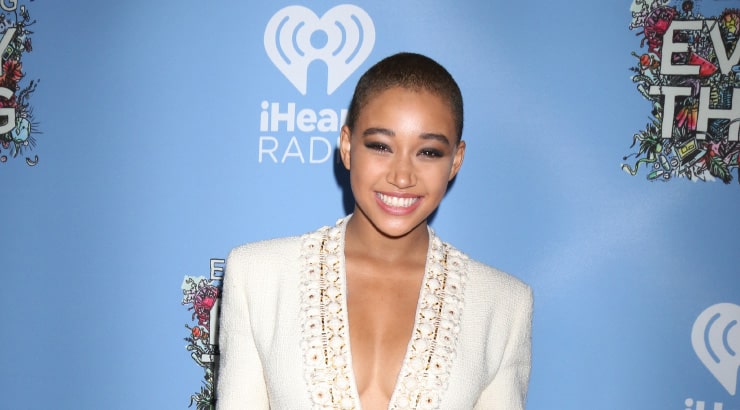 This young-spirited twenty-year-old refuses to let her identity dictate her career. She made her first film appearance as young Cataleya in Colombiana (2011).

Her outstanding performance as Rue in The Hunger Games (2012) landed her the Teen Choice Award for Choice Movie Chemistry.  Amandla later seized leading roles in Everything, Everything (2017), The Darkest Minds (2018), and The Hate U Give (2018).

She challenges young black women to be bold and open, even if there’s fear, to begin with.