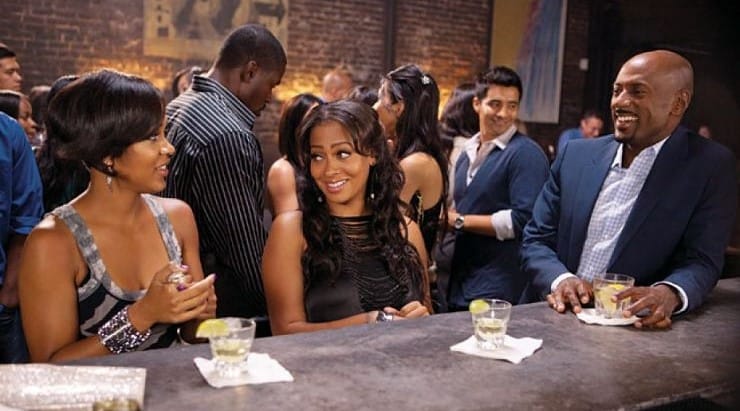 Based on the Steve Harvey book, Think Like a Man was released in 2012.

It followed a series of different relationships while giving advice about the scenario each couple found themselves in.

With all the antics the couples were going through during the first film, it’s only right that we got a sequel which was released in 2014.

Why Did I Get Married 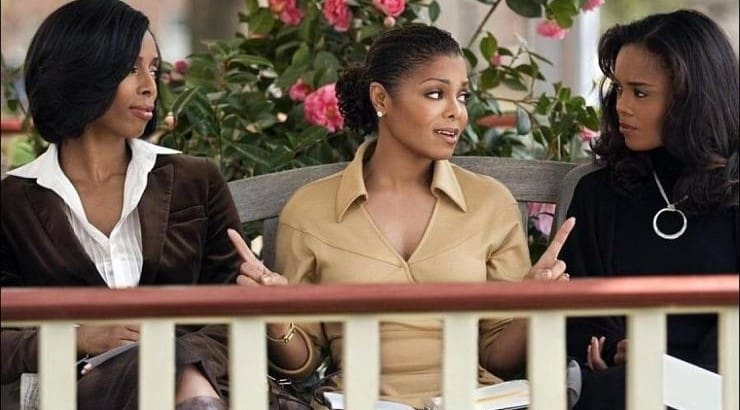 Tyler Perry is well known for his plays, and Why Did I Get Married is just one of the many that can be added to the list of successful ones.

Why Did I Get Married? focuses on a group of four couples who are having relationship troubles.

Let’s just say that these couples truly had issues, many of which branched into the sequel, Why Did I Get Married, Too?

Originally based on the comic book character created by Stan Lee, the film stars a predominantly black cast – a first for a Marvel Universe film.

Starring Chadwick Boseman as the Black Panther, the film is one of the highest grossing films of all-time!

It follows a young king who acts to protect his country after his father’s death. 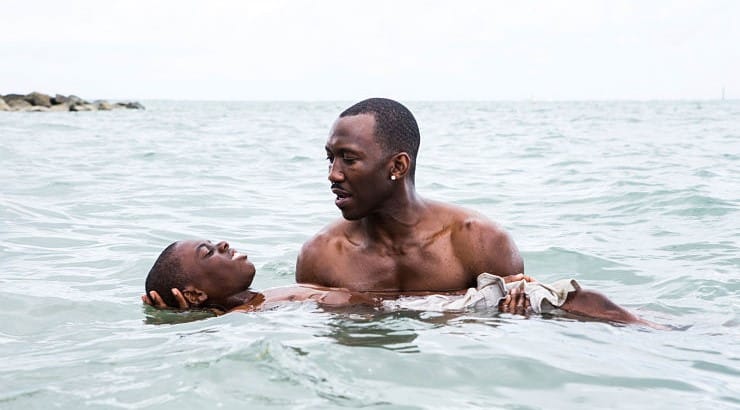 Moonlight is another revolutionary film for different reasons.

The film is a coming-of-age for a young black boy who struggles with his sexuality as he grows up in the hood. 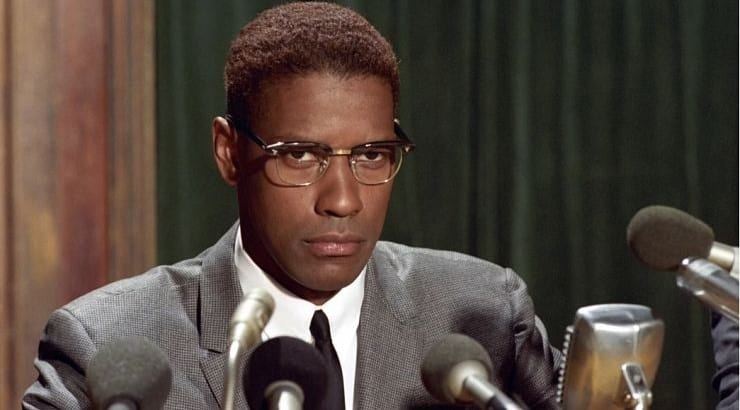 Go, Denzel! Malcolm X is one biographical film we can get behind!

Starring Denzel Washington and Angela Bassett, the film follows the life of the film’s namesake.

From his young adulthood to the time of his assassination, you can watch some of the more dramatic and life-changing events of his life.

Denzel Washington of course was praised for his portrayal and was nominated for the Academy Award for Best Actor. 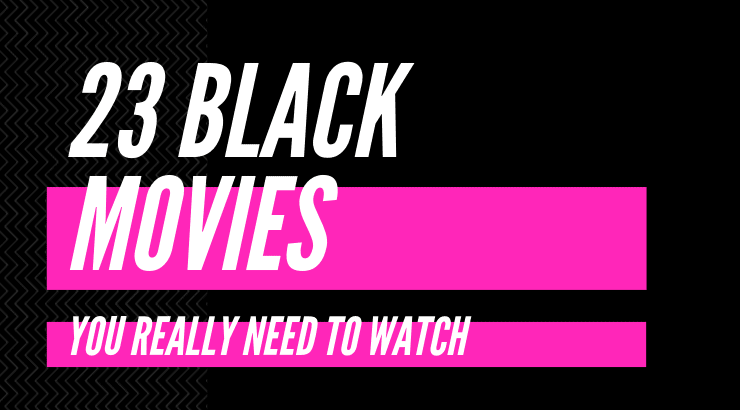 These are just some of the black films that are a must-watch. Truth be told, there are so many more!
There’s Roots, How Stella Got Her Groove Back, School Daze, BAPS, Players Club, and even more!

We could spend our entire day listing some of the amazing movies part of Black culture, but if you’re getting ready to start, this list is exactly what you need.

So grab some popcorn, a drink, and get to binge-watching!

If you’re looking to fall in love and are just looking for romance films, check out these movies now.