Who doesn’t love Gabrielle Union?! She’s smart, beautiful, and most importantly, a wonderful actress. She has a huge range, having played everything from ambitious undercover cops, to cutthroat cheerleaders. We especially love her in rom-com movies, but she’s been killing it on television, too. Feel like a Gabby fix? Here are our top 5 Gabrielle Union movies.

Bring It On With Gabrielle Union 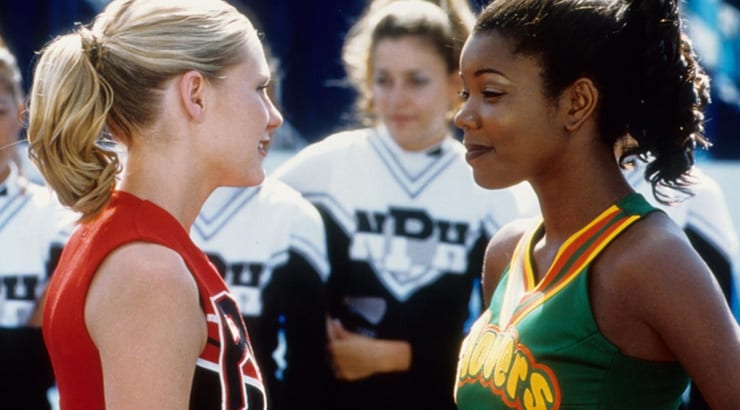 In this super-fun movie Bring It On, Gabrielle plays Isis, a cheerleading captain desperate to get her team the Clovers to the national championships. Only the Toros are standing in their way – a squad headed by Torrance, played by Kirsten Dunst.

Fierce cheerleading war ensues. The Clovers have to find the finances to get all the way to the nationals, and Gabrielle’s character is determined they will win. But we’re not going to spoil the ending!

We love Gabrielle’s acting skills in this movie. Plus, we’re astounded by the way she could convincingly play a high school senior at the age of 28. As they say, black don’t crack! 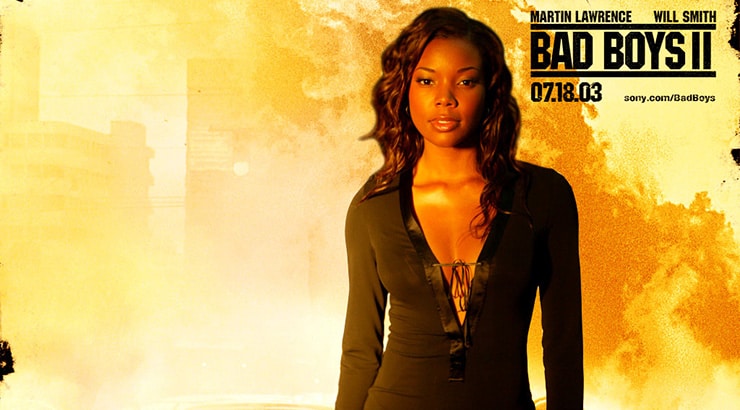 Bad Boys 2 was a great movie for Gabrielle, starring alongside Will Smith and Martin Lawrence. She played Syd, an undercover DEA officer, who has to get very cozy with dangerous drug barons in order to bust them. Not only that, she played Martin Lawrence’s brother, and Will Smith’s love interest, so she got plenty of screen time!

We enjoyed seeing her play a woman who was super smart, driven, brave and ambitious, but also soft and loving.

One Of The Best Gabrielle Union Files: Think Like A Man 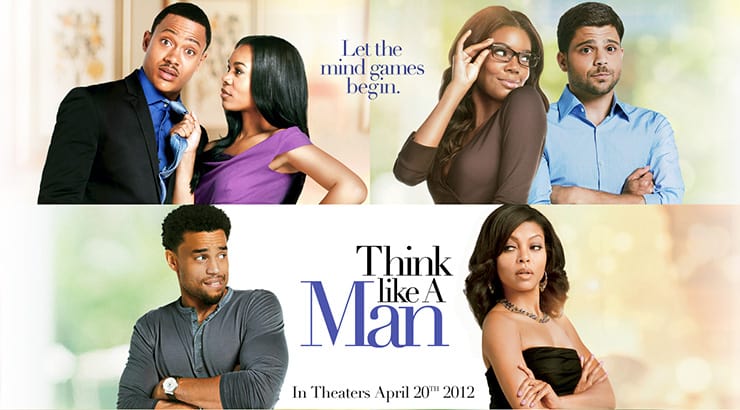 Think Like A Man is a super-funny rom com about four female friends who despair trying to tame their men… until they get their hands on a Steve Harvey book Think Like A Man. Soon they have their men eating out of the palms of their hands, but their reign doesn’t last all that long. The men find out what they’re doing, and decide to get their own back.

10 Things I Hate About You 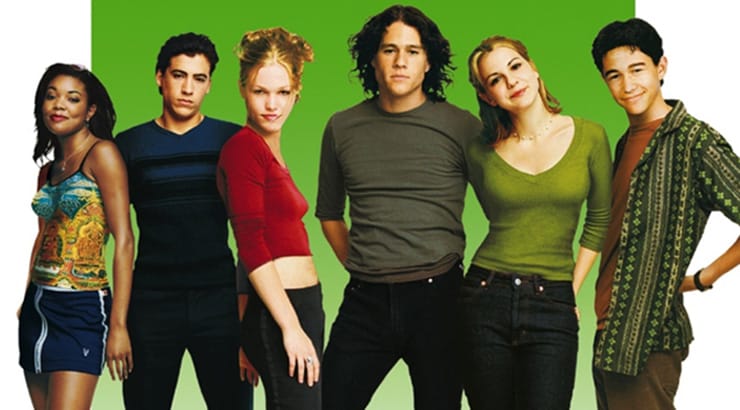 Okay, so Gabrielle didn’t have a starring role in 10 Things I Hate About You, but she’s one of the main characters’ best friends. We love her in this role for the totally ditzy comedy in her role as Chastity. Check this out:

Bianca: (Pauses to think) I think you can in Europe.

She’s not the best friend in the world in this movie – ditching her friend to go to a party with hot guy Joey – but she’s certainly at her talented and beautiful best.

Deliver Us From Eva, Another Good Movie With Gabrielle 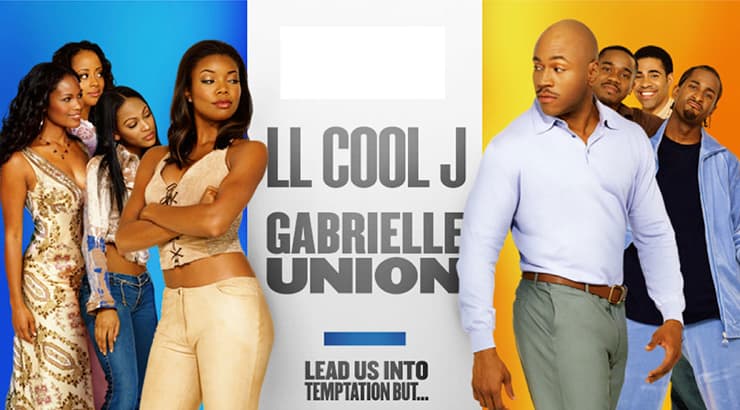 Deliver Us From Eva is such a fun movie, and we love to see Gabrielle in this totally different type of role. She plays Eva, an uptight, pushy woman who is constantly meddling in her sisters’ lives and marriages. To get her to focus on her own life, her in-laws pay local playboy Ray $5000 to date her.

What’s super interesting is that it’s based on the Taming Of The Shrew, by Shakespeare, the same play that 10 Things I Hate About You is based on. So while Gabrielle Union played the good girl’s sidekick in her first adaptation, she takes the main role of the ‘Shrew’ in the second. We adore her in both roles. 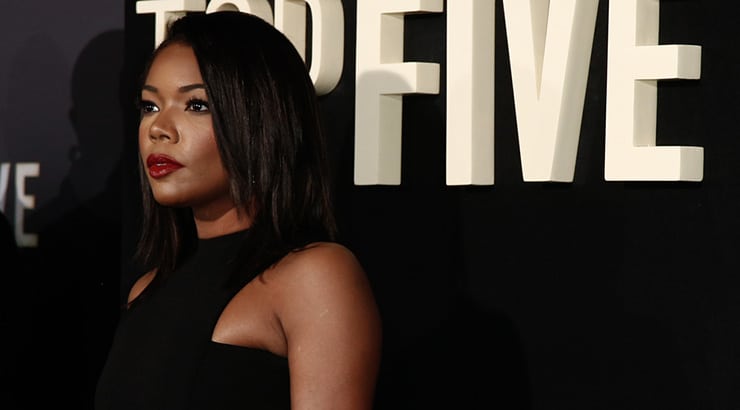 Have you seen any of these movies before? If so, maybe you’ll go back and revisit them for some true Gabby U dazzling brilliance! If there are any titles you haven’t seen on this list, we highly recommend you give them a watch. Gabrielle’s brilliant at giving her characters humor as well as depth. We just can’t get enough of her!