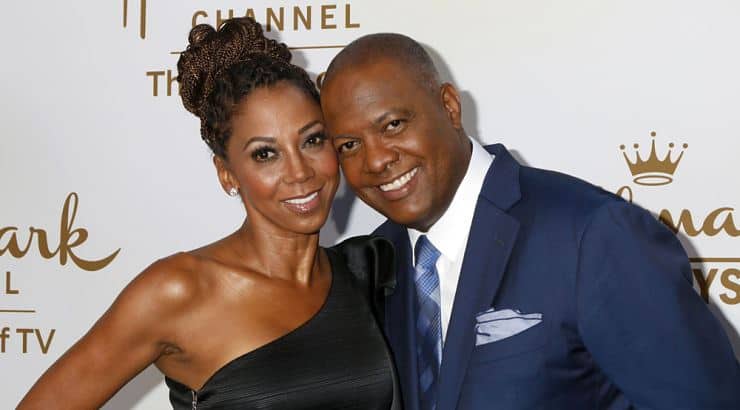 You might know Holly Robinson-Peete from Hangin’ with Mr. Cooper.

She’s been in other shows like 21 Jump Street and For Your Love.

Before she would go on to have these accomplishments under her belt as well as a co-host title on the show The Talk, she went to Sarah Lawrence College.

Robinson-Peete definitely put in work and graduated with a double major in Psychology and French. 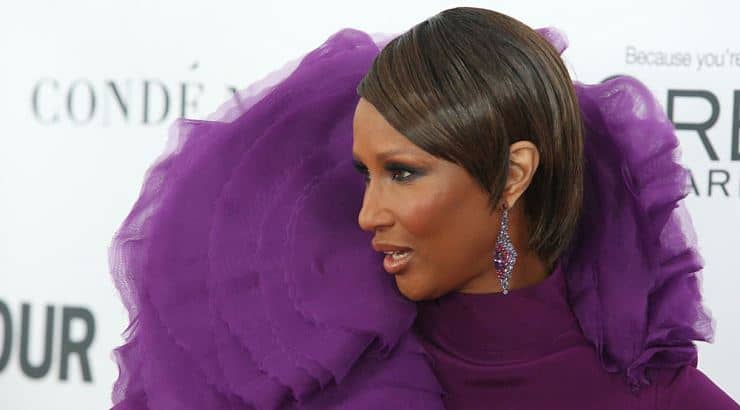 Does anyone walk the runway better than Iman?

This beautiful model has worked with some of our favorite designers from Versace to Calvin Klein to Yves Saint Laurent.

Not only is this beauty a force to be reckoned with on the catwalk, but she’s a business woman as well.

She attended the University of Nairobi where she studies political scientist and this happened before she launched her own business, Iman Cosmetics. 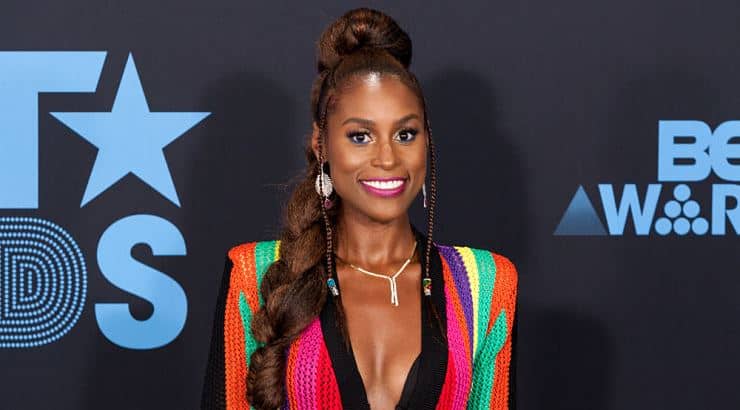 Everyone knows Issa Rae as the funny, awkward black girl, but did you know there were brains behind that big smile?

She became a sensation after her show Insecure debuted on HBO and the rest is history for her.

Not only a writer, but an actress as well, she graduated from Stanford with a BA in Africa-American Studies. 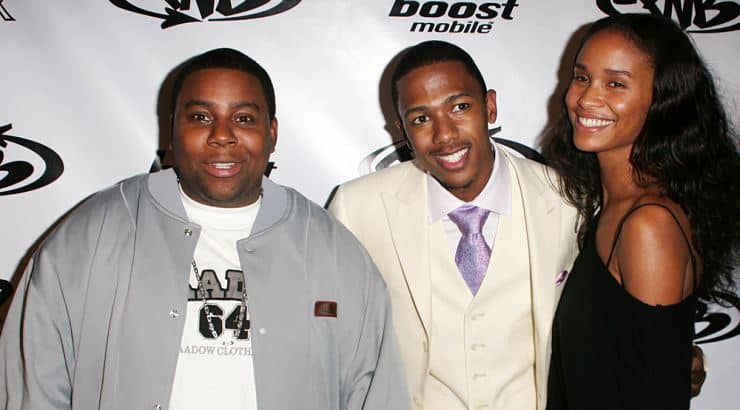 Joy Bryant is model turned actress and trust us, she’s been everywhere.

She’s been in films like Carmen: A Hip Hopera and Antwone Fisher.

But did you know she went to one of the best colleges in the world – Yale?

Although she left after two years, we all know what it takes to even get accepted to Yale! 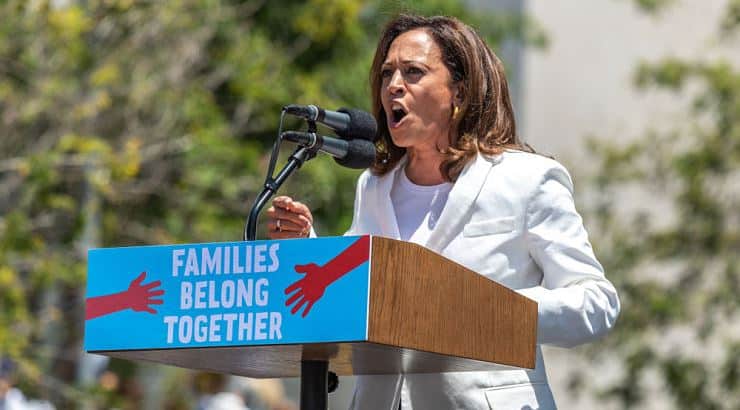 What would the 2020 Presidential Race be without Kamala Harris?

With the hopes of being the first female president, Kamala has a long-serving career which proves that there’s tons of brains behind his beauty.

Her education began at Howard University and then she would go on to get her law degree from the University of California.

Following her education, she would serve in politics as a DA for San Francisco and the Attorney General for the entire state of California.

Following this, she would go on to serve as California’s Senator. 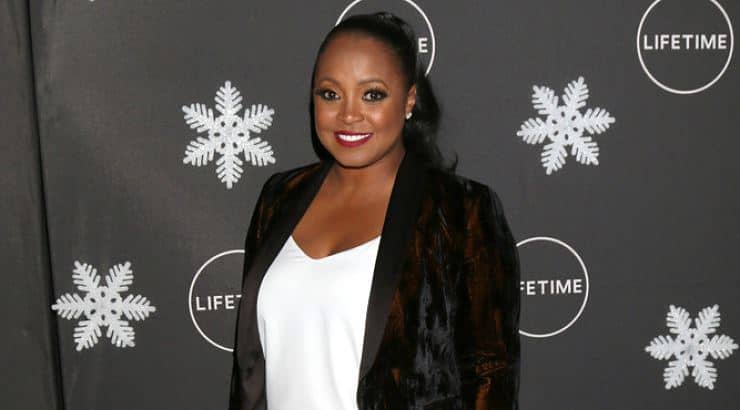 When you think of child stars, Keisha Knight Pulliam is probably one of the first people who come to mind.

Regardless of what most want to say about the legacy of the show, there’s no forgetting her role as Rudy Huxtable on The Cosby Show.

She’s best known for that role, but you might’ve seen her on Tyler Perry’s House of Payne.

She’s definitely a sorority girl and is a member of Delta Sigma Theta.

Her Greek life started while she attended Spelman College where she graduated with a degree in sociology. 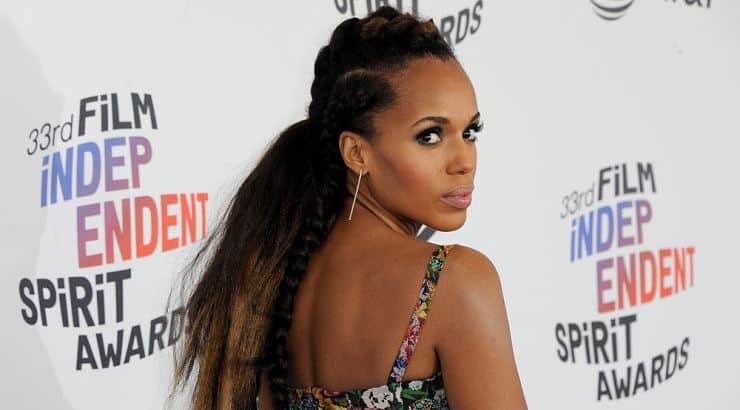 Not only is Kerry Washington beautiful, but she also has an air of wisdom around her.

This might also be because her roles are usually as a smart, educated black woman.

You’ve seen her in Ray, The Last King of Scotland, and Django Unchained.

You might better know her as Olivia Pope from the Shonda Rhimes’ classic, Scandal.

After attending the Spence School in New York City, Washington would go on to George Washington University to get a degree in sociology. 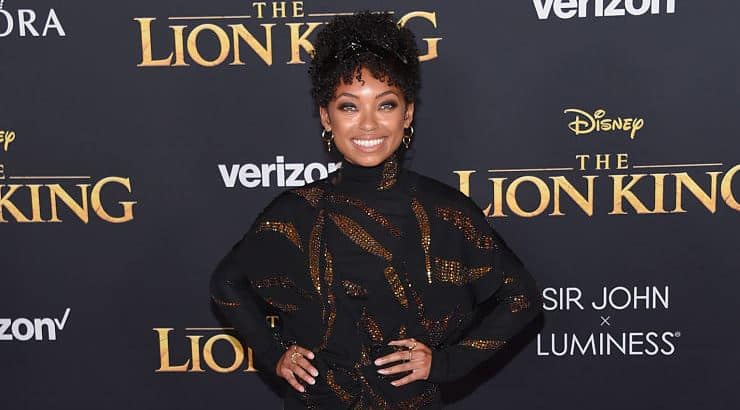 While Logan’s been active since 2004, it wasn’t until her appearance in the VH1 series Hit the Lights that she made her mark.

While she also appeared in Bratz: The Movie, you might know Logan better for her role as the educated Samantha White in Dear White People.

Let’s just say she’s educated both on and off the screen. 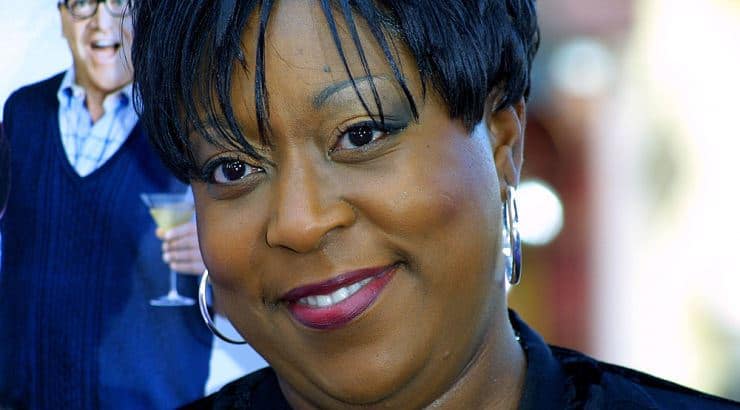 A jack of all trades, you might call Loni Love a TV host, actress, or comedian.

She first appeared on Star Search in 2003.

She would then go on to make appearances in films like Soul Plane and Paul Blart: Mall Cop 2.

From acting to hosting, she often provides comic relief.

So much so that most people would expect what this beautiful black woman is educated in. 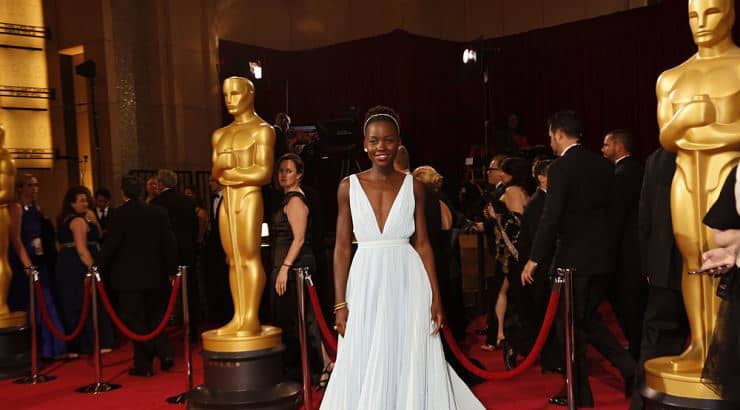 What’s not to love about this talented actress?

While she was first a production assistant, it’s hard to imagine some of Hollywood without her.

She’s appeared in films like 12 Years a Slave, Black Panther, and Us.

She even won an Oscar for Best Supporting Actress.

She received her BA at Hampshire College in film and theater studies before receiving her Master’s from Yale. 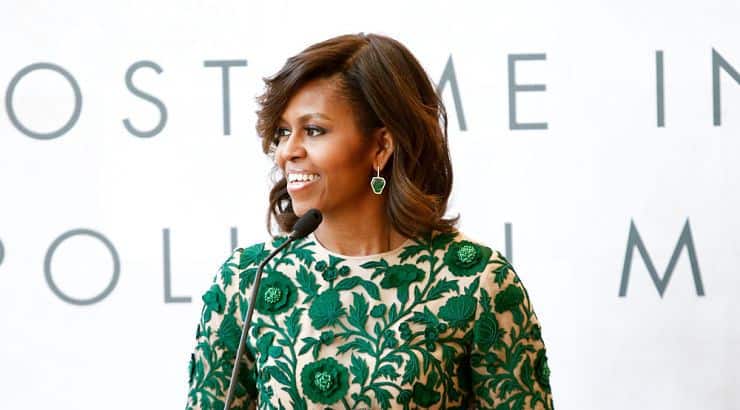 Is there enough we can say about Michelle Obama?

We already know she’ll be our “forever First Lady.”

Michelle Obama is beautiful and educated.

Michelle does it best and she did it by going to the best schools in the world.

She first attended Princeton where she got a BA in sociology with a minor in African-American studies. She would then go on to Harvard University where she received her law degree. 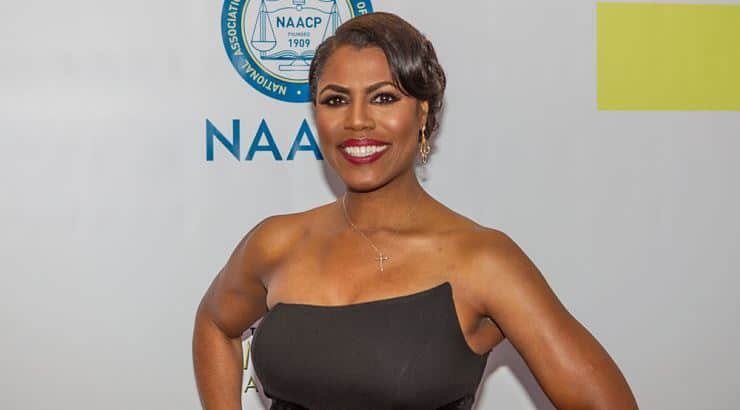 Say what you want about Omarosa, but we can’t fault the lady’s intelligence.

While we can question the people she chooses to associate with, this woman is educated.

She received her first degree at Central State University in broadcast journalism.

Afterwards, she went onto Howard to get her masters in communication. 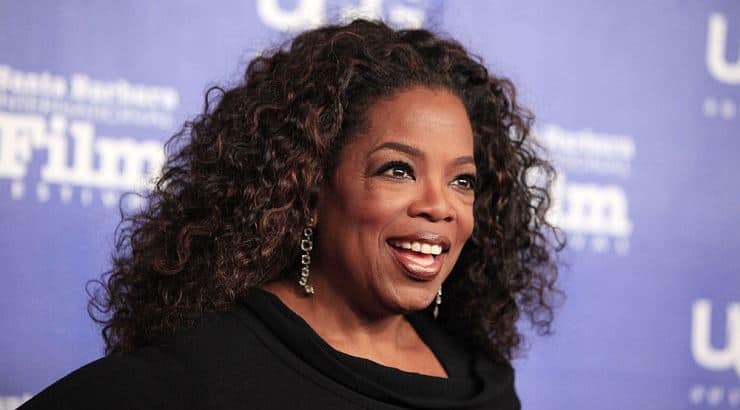 Oprah’s success story itself shows the intelligence of this woman.

Is there a person on Earth who doesn’t know who she is?

You could call Oprah a talk show host, actress, producer, businesswoman, and more.

With all that under her belt, Oprah received a full scholarship to the HBCU Tennessee State University where she graduated with a degree in communication. 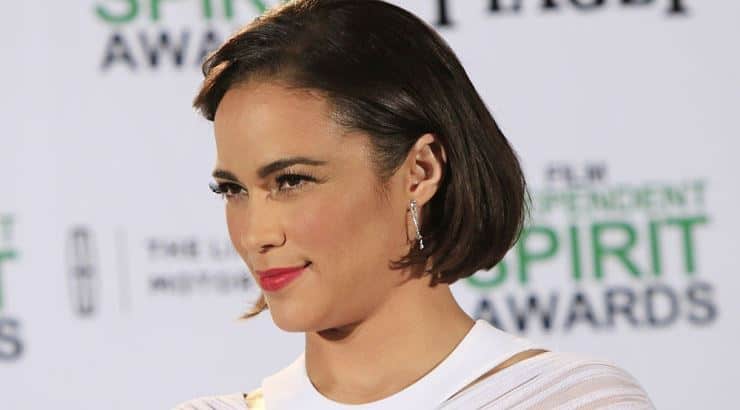 While most people might still tie her to her tumultuous relationship with Robin Thicke, we know she’s beyond that.

After high school, Paula was accepted the University of California, Berkeley before transferring to USC to get her film degree.

Following her degree, you might’ve caught her in films like Hitch, Just Wright, and About Last Night.