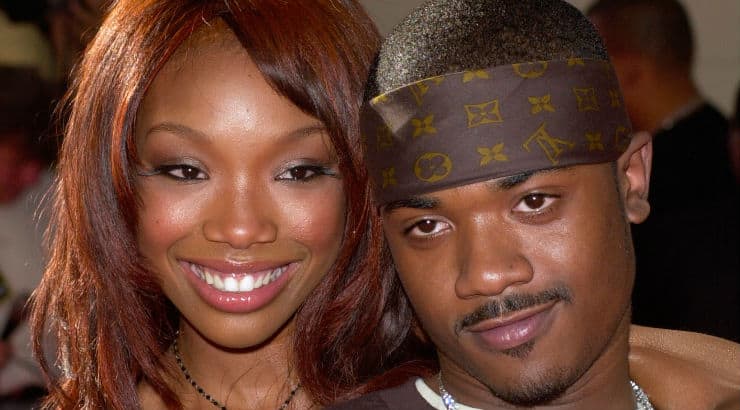 Brandy Norwood and her brother, William Jay Norwood Jr., are not new to the entertainment scene. Brandy is a record producer, actress, model, singer and songwriter.

She began her music career in the 90’s and gradually found her way in the acting industry. Some of her notable songs include Missing You and I Wanna Be Down. She has acted in many shows and movies including, One on One, The Parkers and Moesha.

Her brother is commonly known as Ray J. He is songwriter, actor, record producer, rapper, singer and songwriter. These siblings have got lots of talent!

6. The Mowrys – From The Black Tv Series Sister Sister 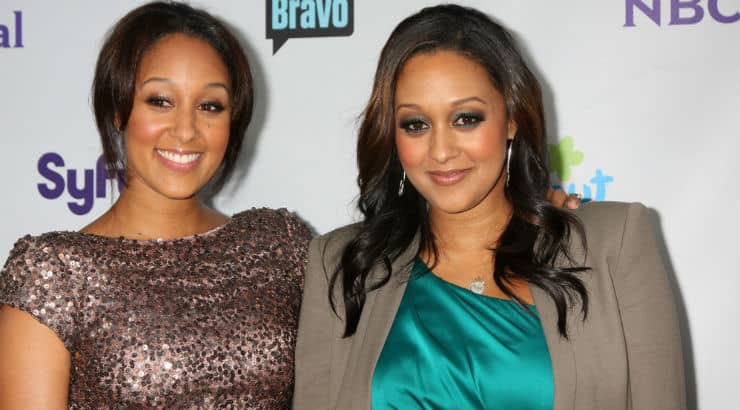 Tia and Temera Mowry are identical twin sisters who have graced our screens since the 90’s. They became popular for their roles in the American TV sitcom, Sister Sister. Since then, they have acted in several movies and sitcoms together and apart. They also had their own reality TV series called Tia and Tamera. Tamera is a host on the daytime talk show, The Real. You should make a point of watching them some time.

7. The Knowles-Carters – One Of The Biggest Famous Black Families 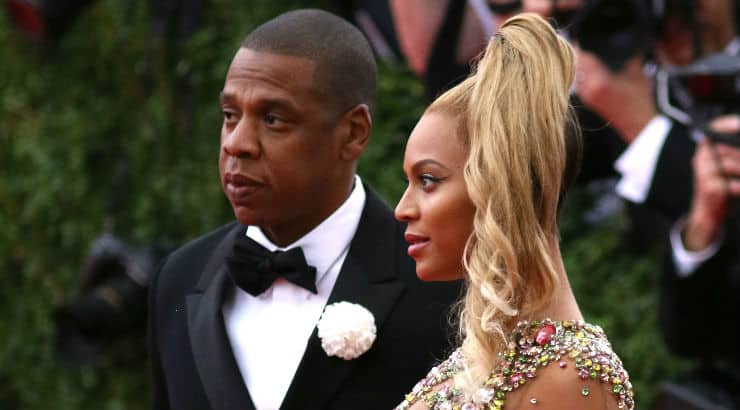 Jay-Z and his wife Beyonce need no introduction. They have been in the entertainment scene for quite some time. Beyonce is a singer and actress while her husband is a music producer and rapper. Jay-Z has managed to consistently keep his rapping career successful for a long time. He has also helped many musicians successfully launch their music careers. As for his wife, Beyonce, she started singing as a teenager in the girl group, Destiny’s Child. After the group fell apart, she went on to make a successful solo music career for herself. Your music collection is incomplete without her songs. 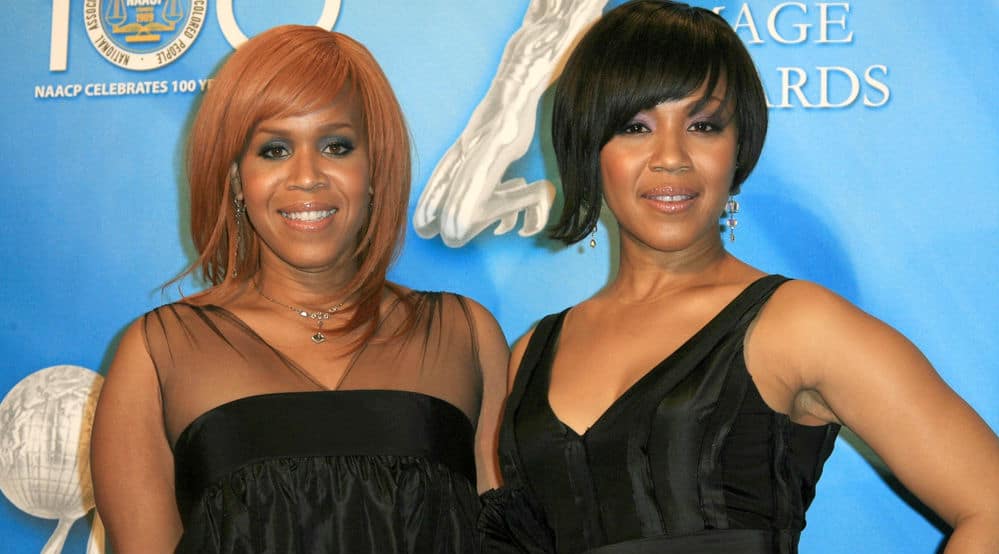 Erica Atkins-Campbell and Trecina Atkins-Campbell are sisters who have completely revolutionized the gospel music industry. They are professionally known as Mary Mary. This duo broadened the fan base for urban gospel by incorporating funk, jazz, hip hop and soul elements in their music. Some of their popular songs include Shackles, Can’t Give Up Now and Walking. Apart from being singers and songwriters, they are also television personalities with their own reality show called Mary Mary. These sisters are definitely worth watching.

8 Famous Black Families In The Entertainment Industry Worth Watching

Chances are, you have watched these black families in action. Which family is your favorite? Let’s get the conversation going!