There are many famous black families in the entertainment industry. Whether it’s music, movies, television shows or comedy, there are those that represent us well and make us proud.

In no particular order, let’s take a look at 8 famous black families worth keeping your eye on.

1. The Smiths – A Famous Black Family

The Smiths have made a name for themselves in the entertainment industry. Will Smith started his career as a rapper in the 80’s and was known as The Fresh Prince. He later joined the acting scene and has stared in many popular movies such as Men In Black and The Pursuit of Happiness. His wife, Jada Pinkett Smith is an accomplished actress and music video director. As for their kids, Willow and Jaden Smith, they have made their own impact in the entertainment industry. Willow is a singer, dancer and an actress while Jaden is a rapper and an actor. 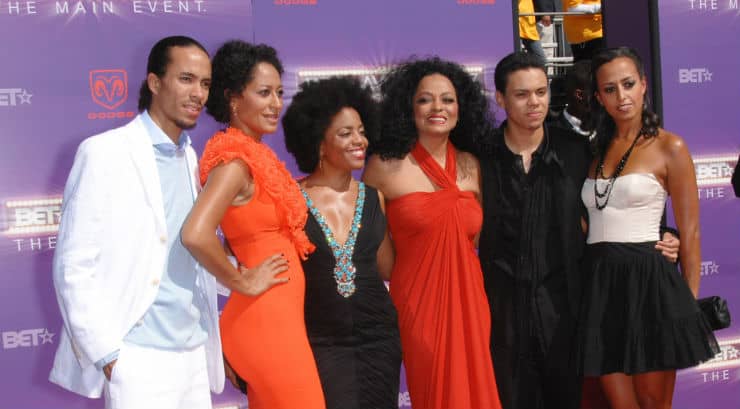 Diana Ross is singer, actress and record producer. She gained popularity in the 70’s with her amazing singles which always topped the Billboards. Diana Ross has a total of five children. Some of her kids have followed her footsteps by pursuing the entertainment industry. Rhonda Ross Kendric is an actress with several TV shows under her belt. Evan Ross is the youngest in the family and is an actor and musician. Tracee Elis Ross is an actress, model and comedian. She is popularly known for her role in the comedy series called Girlfriends and the female lead in the TV series Blackish. The Ross family is one that you should watch. 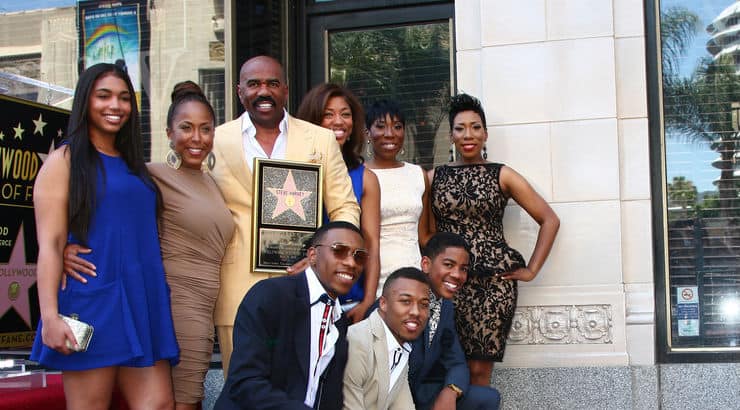 Everybody knows Steve Harvey! He is funny, lovable and charismatic. Steve has a beautiful wife and they have 7 kids in total. Steve started his career as a stand-up comedian and made his way into acting. He is a radio and television host, author, producer, actor and comedian. Steve Harvey represents his entire family in the entertainment industry. If you do not know Harvey, then you are living in your own bubble! 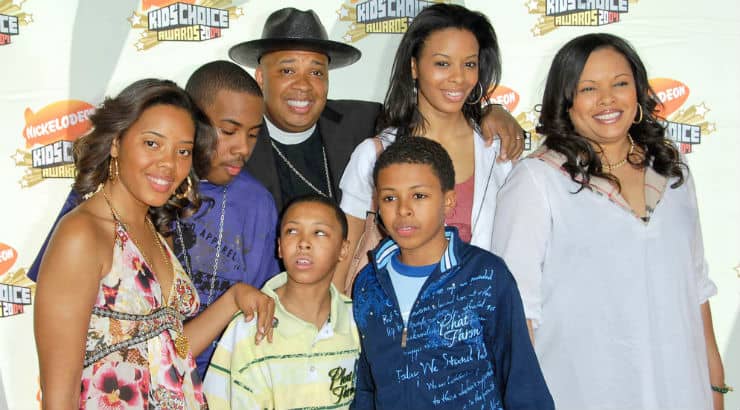 Joseph Simmons, popularly known as Rev Run, was a rapper and the pioneer of gospel hip-hop music. He has a fantastic family with his second wife and 7 children. The Simmons had a reality TV show, Run’s House. This show was a hit and was aired on MTV. Jojo and Diggy Simmons have followed in their father’s footsteps by venturing into the music and rap industry. The Simmons family is definitely a family you should watch.