To give us a bit of artistic diversity, we have Joyce J. Scott.

We have our painters and our photographers.

We even have more than one artist who works in quilted art.

While Joyce J. Scott also sculpts and creates quilts, she is well-known for her bead work.

Born in Baltimore, she would go on to the Maryland Institute College of Art.

She would then spend two years in Mexico to receive a Masters of Fine Arts from the Instituto Allende.

Similar to Kara Walker, Scott’s mom was a quilt maker and helped her daughter cultivate her craft.

As she developed the “voice” of her work, she used many different influences and themes to create her most memorable pieces.

In addition to working with beads, she would also create many of her pieces with jewelry and glass.

Because of her amazing work, you can find her collections all over the country in places like the Spencer Museum of Art and the Smithsonian American Art Museum.

We’ve been bringing you all around the United States, but it’s time to get international!

Phoebe Boswell has lived in numerous places starting with her birth in Nairobi, Kenya.

Her family would later move to Oman before settling in Bahrain.

It was when she decided to study at the Central St. Martins, University of Arts London that she became a proud Londoner.

Her schooling continued at the Slade School of Art at the University of London.

Describing herself as a visual artist, her works are extremely vivid with massive amounts of detail.

She uses her art to show the true human form – something most people don’t see.

While the list of her artwork is long, she’s also dabbled in film – writing, directing, and even animating numerous works.

Keeping up with our international trend, last on this list, we have Linett Kamala.

Growing up in London, she began her creative life as a young girl.

For Linett, it all started with a mural on the side of a building.

Recognizing her love of art, she attended the University of Arts London.

Much of her work focuses on black and white paintings and sculptures.

Very modern in her approach, she takes a lot of inspiration from graffiti, calligraphy, and abstract expressionism.

While she is most certainly a creative, she is also an educator.

She has spent most of her artistic career also working to help school systems provide excellence for their students and staff.

Even with this, she continues to consult schools and institutions while also running her own programs for teachers. 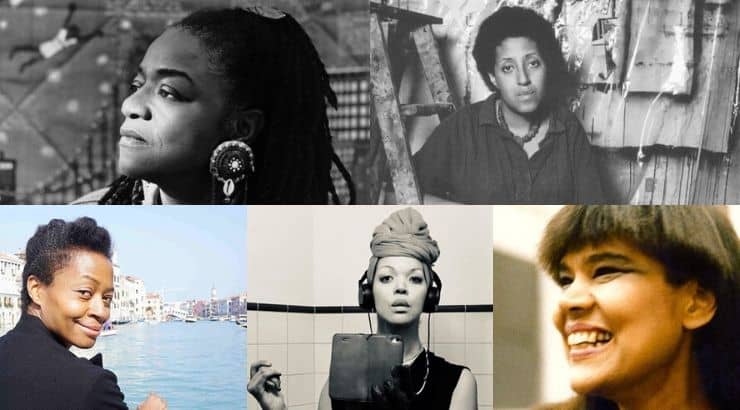 You should’ve already known that.

What you should take from this is that black women are also creative.

With Beyonce currently running the world, no one has any doubts about black women in the musical space, but what about when it comes to art?

Faith Ringgold and Joyce J. Scott have made waves with quilted art.

Every single female on this list has had an amazing career filled with meaningful art, and through their amazing work and variety of mediums, they have truly redefined art. 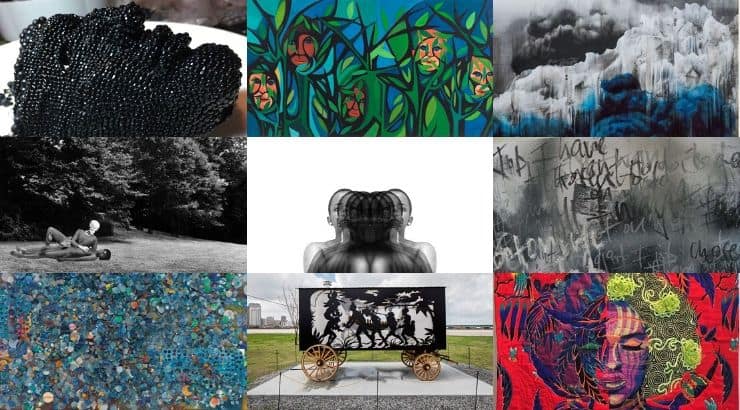 As A Black Woman, You Don’t Have To Act A Certain Way