A lot has been said and written about male ejaculation, but there is limited knowledge about female ejaculation. Yes, you heard it right. There is something called female ejaculation as well. Female ejaculation is the thick, white liquid that comes out of the urethra during sexual arousal or orgasm. However, one should not confuse it with the cervical fluid that helps in lubrication when you’re turned on. Here are some commonly asked question and a gynaecologist’s reply to them. 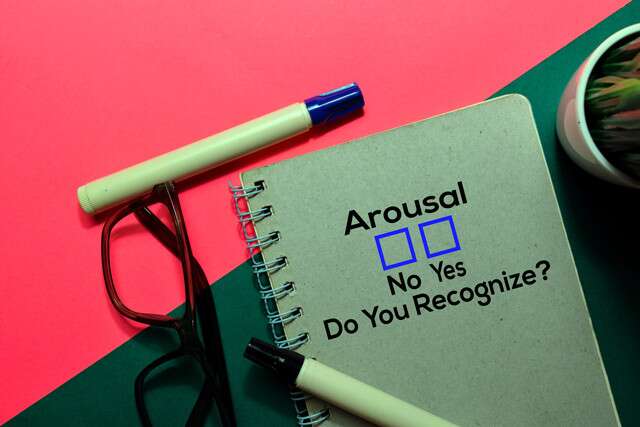 What Is Female Ejaculation?

Female ejaculation is the thick, white liquid that comes out of the urethra during sexual arousal or orgasm. However, one should not confuse it with the cervical fluid that helps in lubricating your vagina when you’re turned on. According to a 2011 study, female ejaculate contains some of the same components as semen. This includes prostate-specific antigen (PSA) and prostatic acid phosphatase. 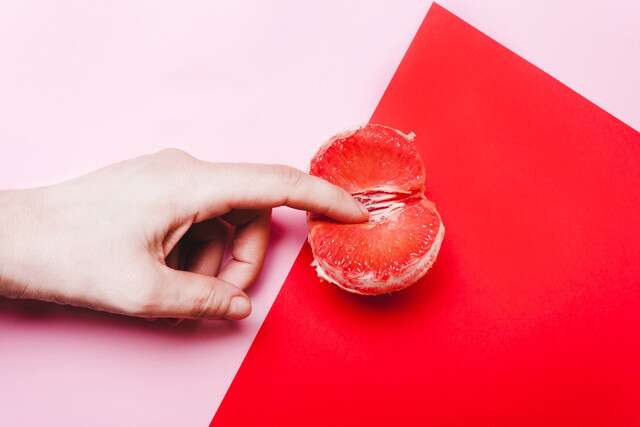 Do Women Ejaculate During All Orgasms?

A study was conducted involving 233 females, and it showed only 14 per cent of participants reported that they ejaculated with all or most orgasms, while 54 per cent said that they had experienced it at least once. When the researchers compared urine samples from before and after orgasm, they found more PSA in the latter. They concluded that all females create ejaculate but do not always expel it. Instead, the ejaculate sometimes returns to the bladder, which then passes it during urination.

Are There Any Health Benefits Of Female Ejaculation?

It’s yet to be studied whether it has any benefit on female health or not. However, research has claimed that sex has many benefits. During orgasm, the body releases pain-relieving hormones that can help with back and leg pain, headaches, and menstrual cramps. Immediately after climaxing, the body releases hormones that promote restful sleep. These hormones include prolactin and oxytocin. Sex also helps in relieving stress, boosting the immune system, protecting against heart disease and lowering blood pressure.

Is There A Connection Between Ejaculation And The G-Spot?
Studies suggest that G-spot stimulation, orgasm, and female ejaculation are connected. There is a lot of literature on G-spot. G-spot isn’t a separate location in your vagina. It’s a part of your clitoral network. This means that if you stimulate your G-spot, you’re stimulating part of your clitoris. This region can vary in location, so it can be difficult to locate. If you’re able to find and stimulate your G-spot, you may be able to ejaculate — or just enjoy a new and potentially mind-blowing orgasm.

How Female Ejaculation Works?
Female ejaculation is perfectly normal, and research suggests that it may be common despite people rarely discussing it. Scientists do not fully understand the biological purpose of female ejaculation or how it works. The experience of females who have ejaculated during sex varies considerably. Always keep in mind, that in sex — just as in life — it’s about the journey, not the destination. Some people ejaculate. Some don’t. Either way, it’s important to enjoy the ride! 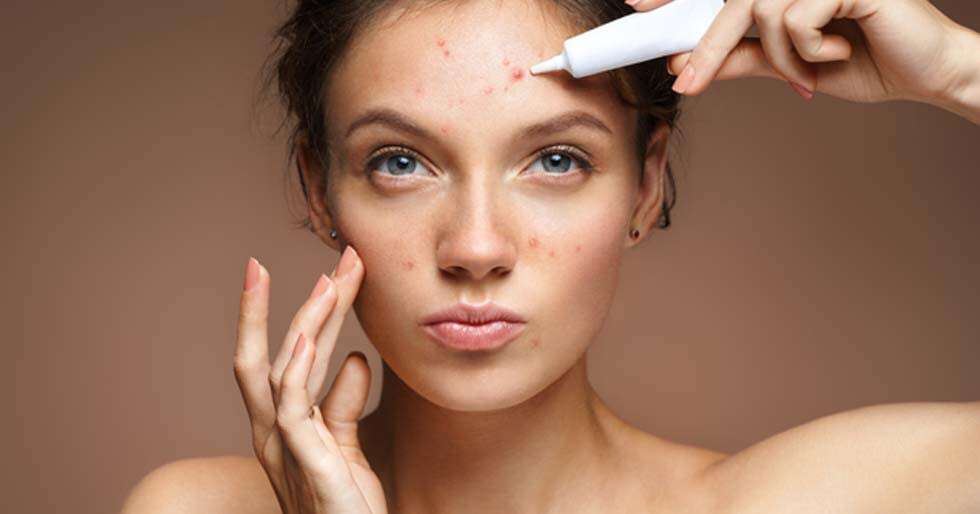 Your Guide To Using Retinol for Acne-Prone Skin 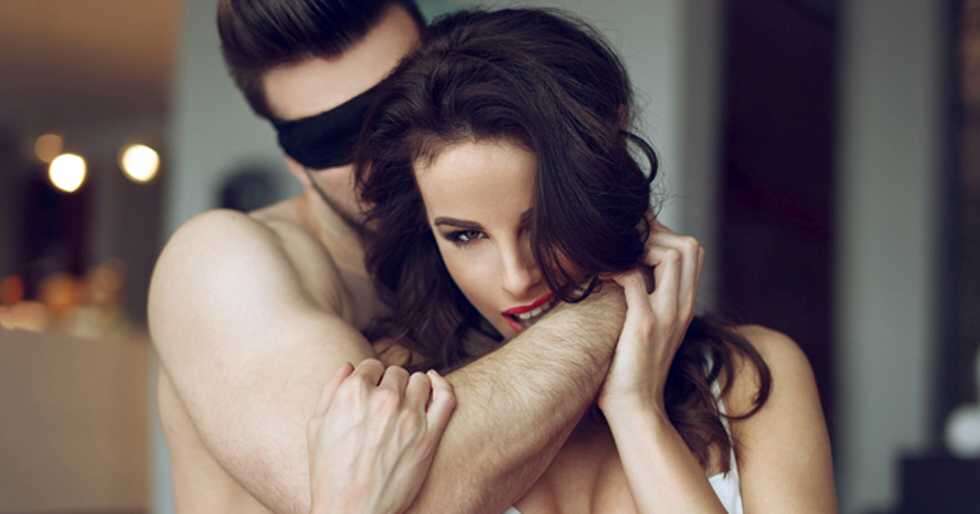 Easy tricks to get rid of love bites 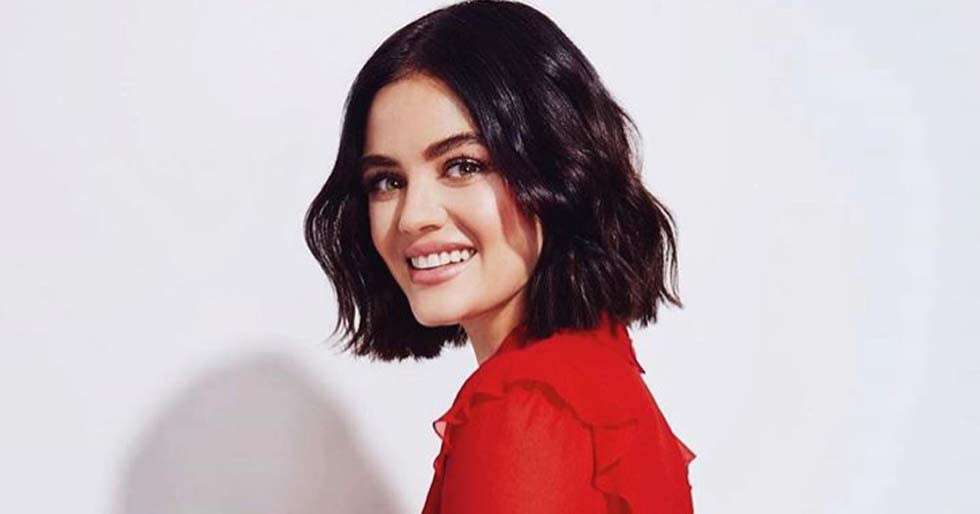 8 Reasons Why Lemongrass Tea Is Great For Your Health