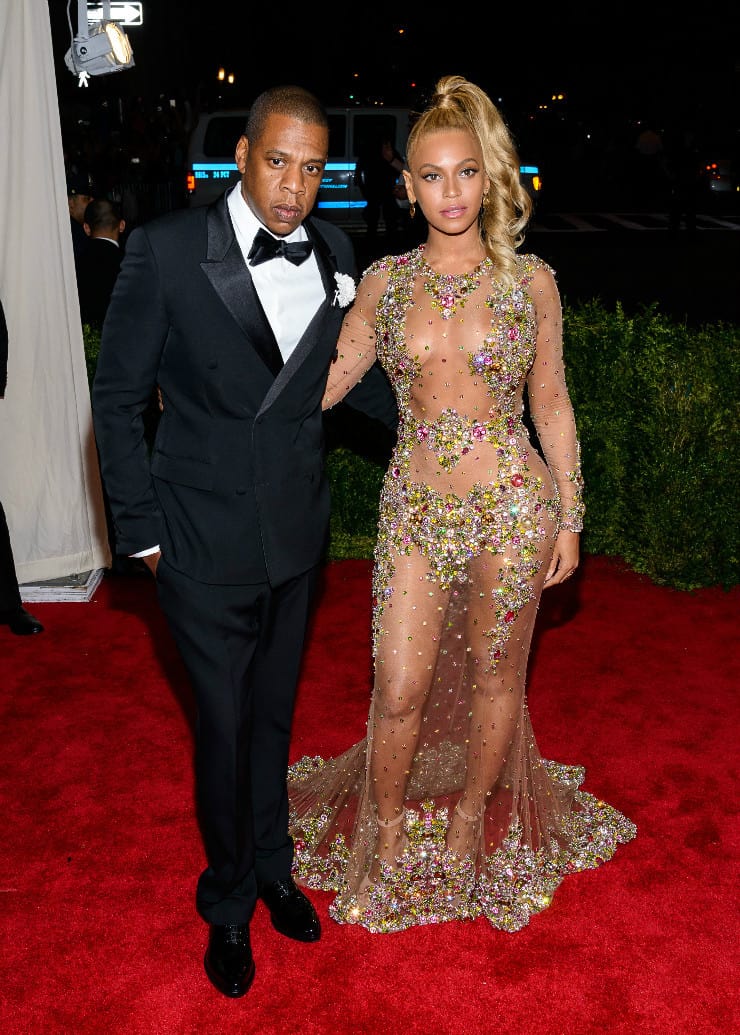 Despite the frequent divorce rumors about these two, they’re still together. Beyonce and Jay-Z got married in the year 2008 which means that 2016 marks their 8th wedding anniversary.

They have a beautiful daughter, Blue Ivy and are still making it big in their music careers. This celebrity couple has an approximate net worth of $1 billion.

Their relationship goes way back when Beyonce was still a teenager, 19 years old to be exact. They’ve come a long way together and are still a pretty hot couple! 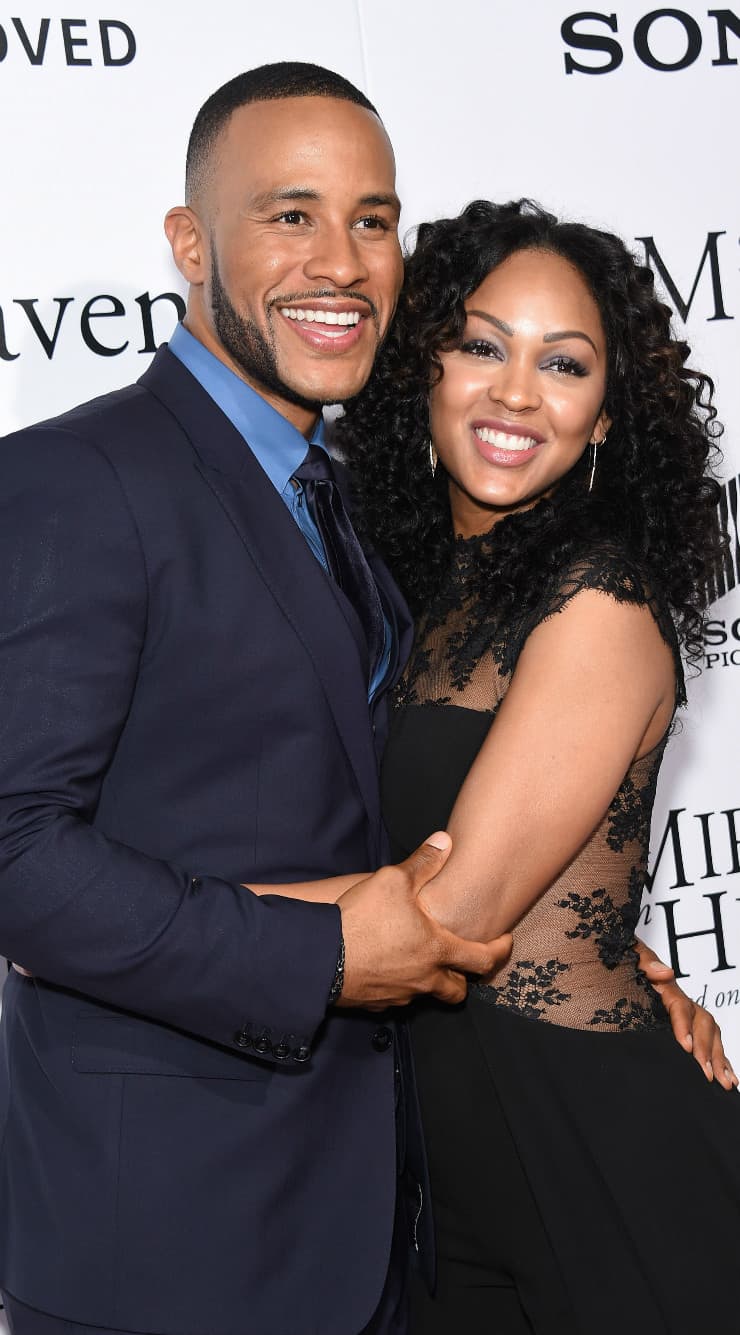 This amazing couple got married in 2012. They chose to wait until marriage before having sex. The couple admits that it wasn’t an easy thing to do. They even wrote about it in a book called The Wait. Meagan says that this act of celibacy made their marriage stronger and gives her more confidence and trust in her husband. Devon is a film producer, author, speaker and businessman. Meagan is a successful actress and is well known for her role in movies such as Think Like A Man. With 2016 being their fourth wedding anniversary, their love still grows strong. 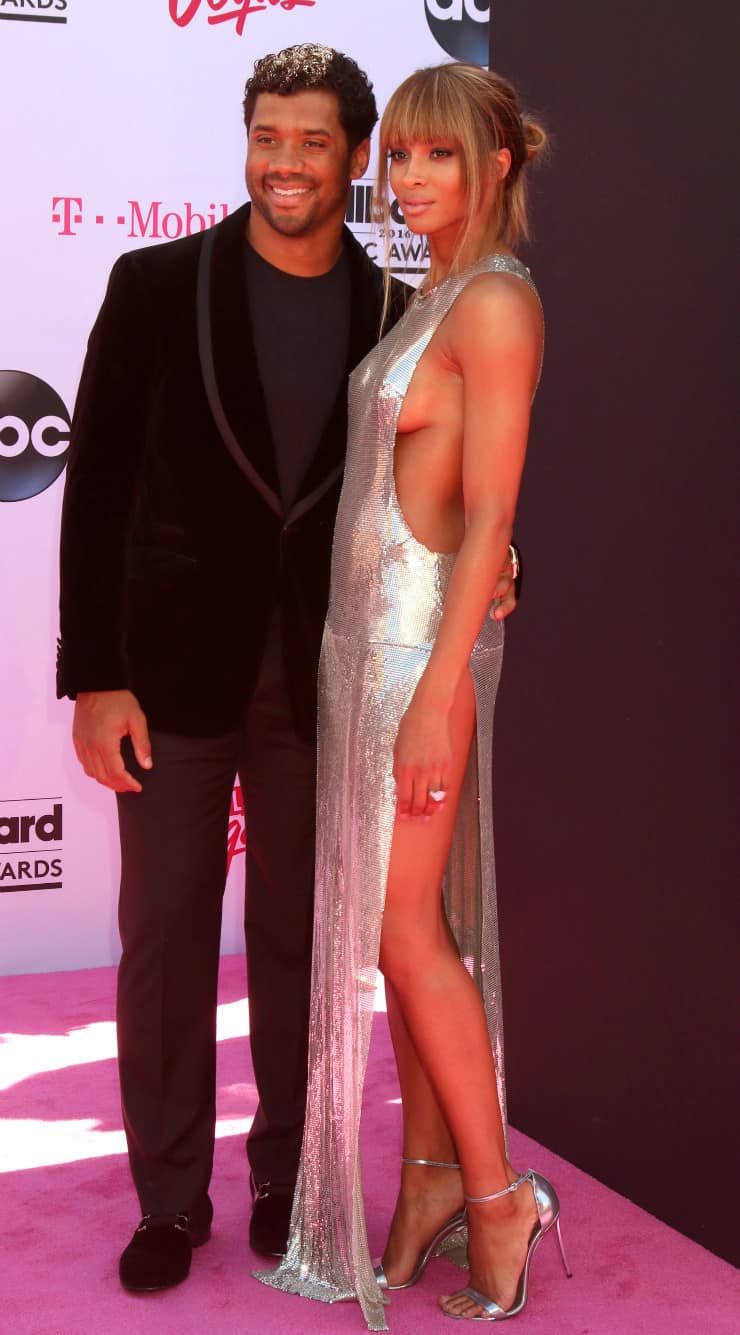 Finally, after dating for close to one year, Russel and Ciara are officially married! The wedding took place in July 2016 at Peckforton Castle, England. Ciara is a popular singer while Russel is a Seahawks quarterback. Clearly, they command a great influence especially among the youth. That’s why they took a voluntary celibacy vow to show the youth that abstinence is possible. Hopefully, their message was able to get across to the youth.

The 6 Hottest Black Celebrity Couples Of 2016

These are 6 hottest black celebrity couples of 2016. Do you agree with the list? Which couple do you think was left out? Share your opinion below.