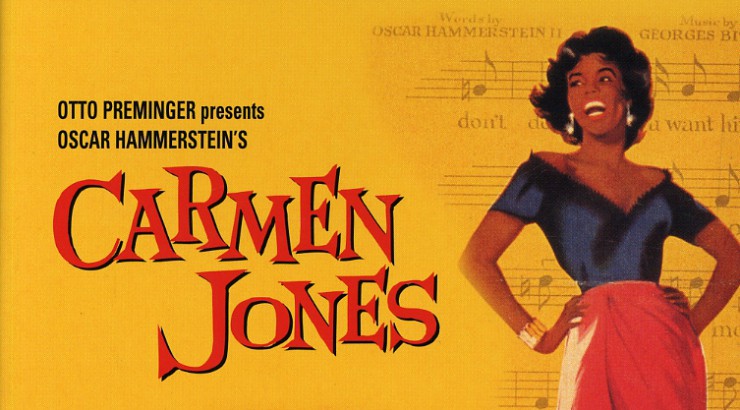 If you’re into classic films and have a taste for dark humor, settle in with Carmen Jones and a large glass of red wine. You’ll need the wine.

Carmen Jones (Dorothy Dandridge) is the woman every man wants – she’s a maneater, and she knows it. She becomes enamored with a young soldier, Joe (Harry Belafonte), who seems to be the only man immune to her charms. Eventually, she wins him over. And as soon as she does, she gets bored and moves on to another man.

But Joe won’t be denied that easily. How can he get her back? The humor in this movie is a little dark, but this is definitely worth a watch. 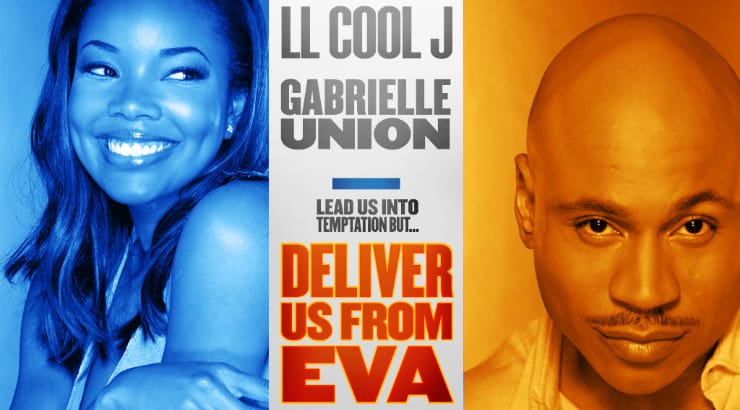 I bet you were wondering when LL Cool J would make his appearance on this list. I mean, if Tupac and Janet Jackson can make movie debuts, why not other beloved 90s pop stars?

LL Cool J debuts as Ray in Deliver Us From Eva, who’s paid to date a meddlesome woman named Eva (Gabrielle Union). Eva is the type of woman who can’t mind her own business, which drives her sisters crazy, because Eva keeps her hands in all of their relationships.

Eventually, of course, Ray falls in love with Eva, but the tale takes a turn for the worst when he is forced to fake his own death. Prepare yourself for a heartbreaking ending. 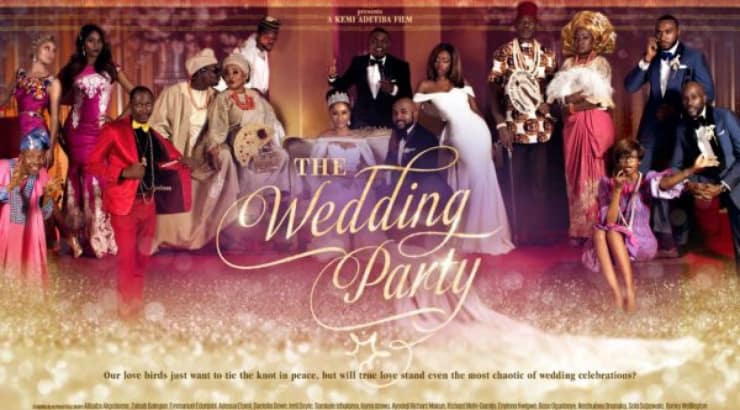 In Wedding Party, Dunni (Adesua Etomi), a young art gallery owner, is engaged to the man she’s always loved, Dozie (Banky Wellington). They are the perfect couple. They’ve even taken a vow of chastity before marriage.

Unfortunately, love is never as simple as it seems, and Dunni soon learns that Dozie has been lying to her during their courtship. As she deals with her crumbling heart, she has to handle matchmaking attempts among her bridesmaid, a cutthroat wedding planner, unruly villagers and a belly of laughs.

This feel-good Nollywood movie is great from beginning to end and, of course, all of the clothing is gorgeous. African prints for days. 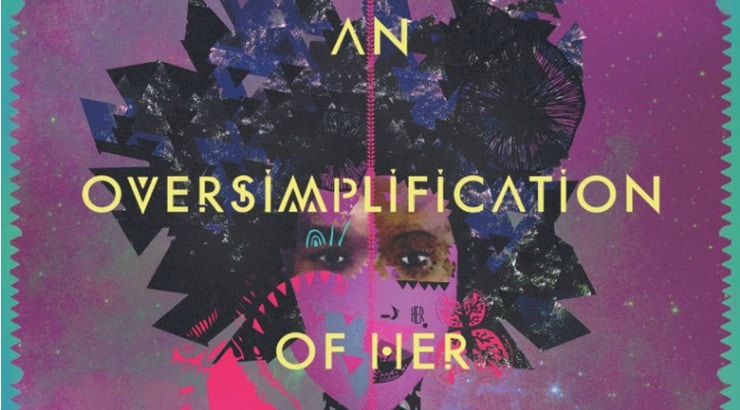 This mind-bending romantic comedy is unlike any other ones on the list, and will cause you to stop and think about not just love, but about time and space itself. Writer-director Terance Nance plays a writer-director named Terence who creates a film called “How Would U Feel?” about the love of his life, who’s never loved him back.

BFI calls it a shifting mode of “memory, fiction and autobiography.” The best part of the film is its Afrocentrictricity, from edgy natural hair to bold African prints to experimental music by black groundbreaking artists like Flying Lotus. Check out An Oversimplification Of Her Beauty here now. 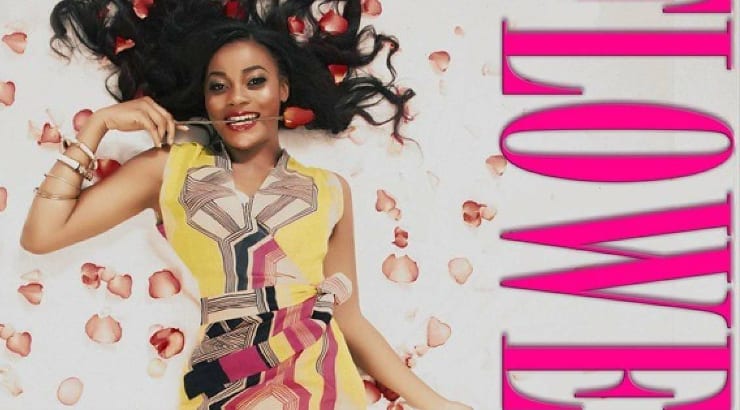 In romantic comedies, women either work as high-powered business executives or owners of cutesy shops that sell flowers, coffee or candy. Flower Girl is no different.

Kemi (Damilola Adegbite) works in a flower shop and dreams about the day she’ll get married to her boyfriend, Umar (Chris Attoh), who promises to propose as soon as he gets a big promotion. But when he actually gets the promotion, he breaks up with her instead.

Blinded by grief, Kemi gets into a car accident – and the man who hit her is famous movie star Tunde Kulani (Blossom Chukwujekwu). Tunde nurses her back to health as the two hatch a plan to make Umar propose: They’ll pretend to be a couple in order to make him jealous.

(Editor’s note: she could’ve just proposed to him lol). 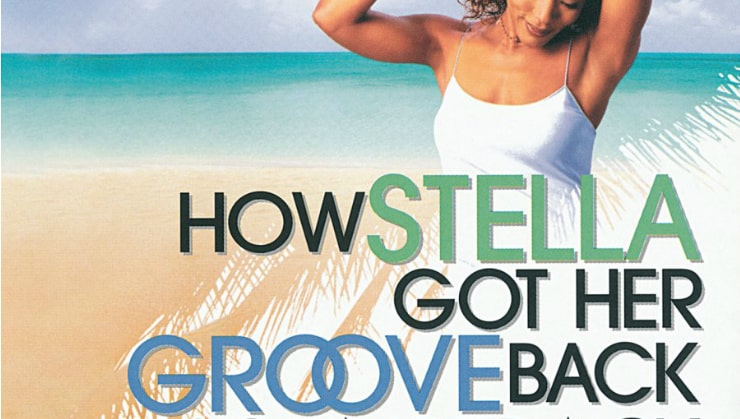 How Stella Got Her Groove Back is based on a true story that was almost too good to be true. Taye Diggs returns as Winston, this time with Angela Bassett by his side as Stella.

Stella works so hard that she never has any time for herself. On a rare vacation to Jamaica, Stella meets a much younger man named Winston.

Can they overcome their age differences and their wildly different work habits in order to foster their true love? This is based on a book by Terry McMillian, and although her romance didn’t work out in real life (her “Winston” turned out to be gay), Stella gets a happy ending in the film.

Like nearly all Tyler Perry movies, this movie isn’t groundbreaking. But Why Did I Get Married? is a cult classic, and it’s the type of cheesy romantic comedy that’s perfect for a gal’s night with your friends.

Eight college friends have grown up and all gotten married, but their relationships are fraught with melodrama. The drama comes to a head during a week-long marital retreat in the mountains.

These movies are perfect for any time. Watch them your friends, watch them with your significant other or watch them by yourself. And check out some other great African-American films that you can find on Netflix.