You may have heard about Kwanzaa, but be wondering what on earth it is. Is it a religious festival? What does it really celebrate? Is it compatible with my beliefs? How do I take part?

Don’t worry. We have the answers to all these questions and more, right here in this article. By the time you’re done reading, you’ll know if Kwanzaa is something you want to celebrate. And if so, you’ll know how to celebrate Kwanzaa in style next time it comes around.

So let’s get started.

What Is Kwanzaa? A Brief History And The Origin 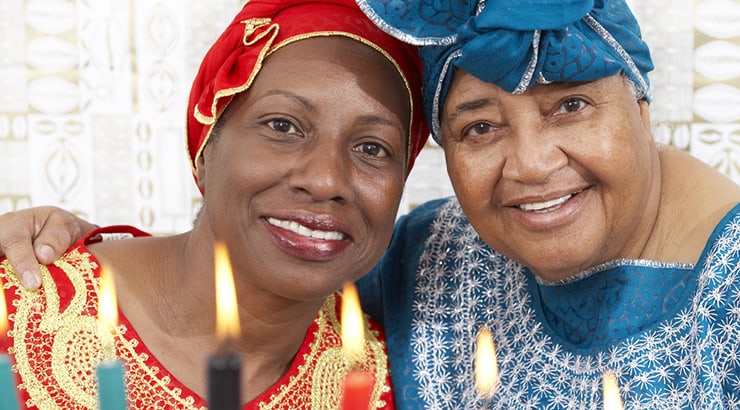 First, let’s answer the main question – just what is Kwanzaa?

Kwanzaa is a pan-African holiday or celebration, started in America in 1966. It was created by Dr. Maulana Karenga, a professor of Africana studies, as a way to celebrate family, community and culture in a unique way that hasn’t been done before.

He wanted to blend traditional African culture with African American culture, to create a practice that spans the diaspora, giving African Americans a sense of connection with Africa. For Karenga, creating Kwanzaa wasn’t just about having another holiday to celebrate – he considered it as part of a cultural revolution, saying, “The cultural revolution gives identity, purpose and direction.”

The name Kwanzaa comes from the phrase matunda ya kwanza, which translated from Swahili means ‘First fruits of the harvest’. It is thought the language Swahili was chosen because this language was often thought of as the pan-African language by African Americans during the Black Power movement. Dr. Karenga added an extra ‘a’ onto the end of Kwanzaa, so the name would have seven letters. The number seven is symbolic in the traditions of Kwanzaa, as we’ll discover later in this article.

Dr. Karenga was also inspired by first fruit festivals he’d heard about in Southern Africa, which are celebrated in December and January, just like Kwanzaa.

Kwanzaa is mainly celebrated by African Americans in the USA. But people descended from African or Caribbean roots all over the world partake in Kwanzaa.

When Is Kwanzaa Celebrated In The United States And United Kingdom? 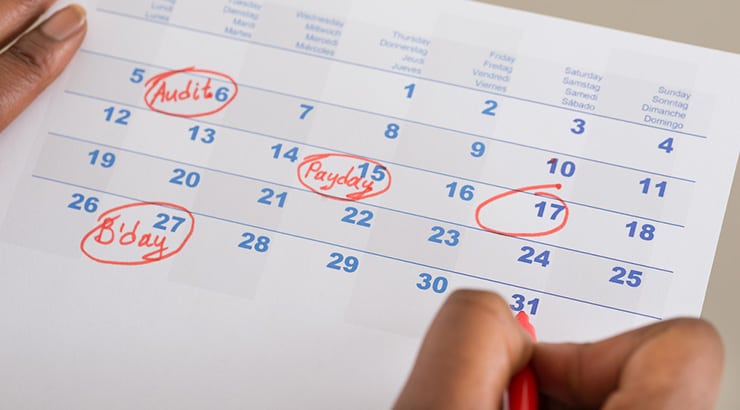 Kwanzaa runs for seven days – from the 26th December (Boxing Day) to the 1st December (New Years Day). So it happens right after Christmas and coincides with New Year celebrations. Each of the seven days of Kwanzaa has a particular meaning and is celebrated slightly differently.

Is Kwanzaa A Religious Celebration? 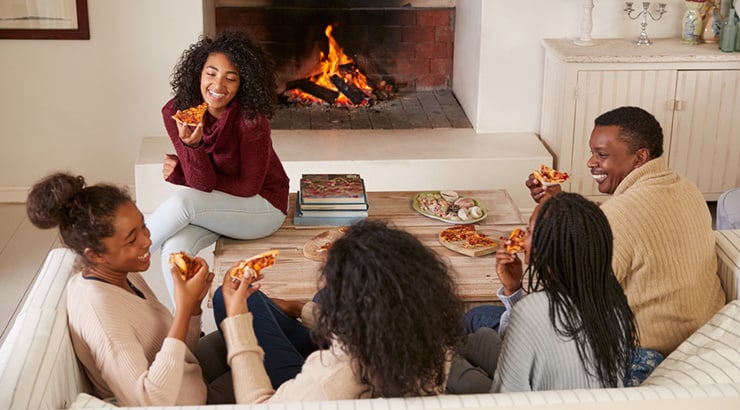 Dr. Karenga says in his book Kwanzaa: A Celebration of Family, Community, and Culture, “Kwanzaa was not created to give people an alternative to their own religion or religious holiday.”

In other words, people don’t have to choose between Christmas and Kwanzaa. Or Hanukah and Kwanzaa. There’s no particular religion behind Kwanzaa that people have to follow to celebrate the holiday. You can be of any faith or none to join in Kwanzaa celebrations.

You could even say it’s more of a humanist celebration, in that it encourages us to be the best version of ourselves through solid, everyday principles, rather than religious stories or imagery.

Other races other than black people can take part in Kwanzaa, if they want to. This is common in mixed-heritage households where some of the members of the family are black and others are not. Anyone and everyone can celebrate Kwanzaa, but it’s very important that anyone who joins in remembers that Kwanzaa was created by black people for black people. It is about black and pan-African empowerment. This meaning has to stay intact, regardless of who decides to join in festivities.