Note: This is all in jest! We know every family is different, and we’re just making fun of stereotypes. We love all parents regardless of race. 🙂

Let’s be honest. White parents and black parents raise their kids pretty differently. Have you ever heard one of your white friends talk back to their parents and get away with it? If you tried that, you would be smacked back in time. 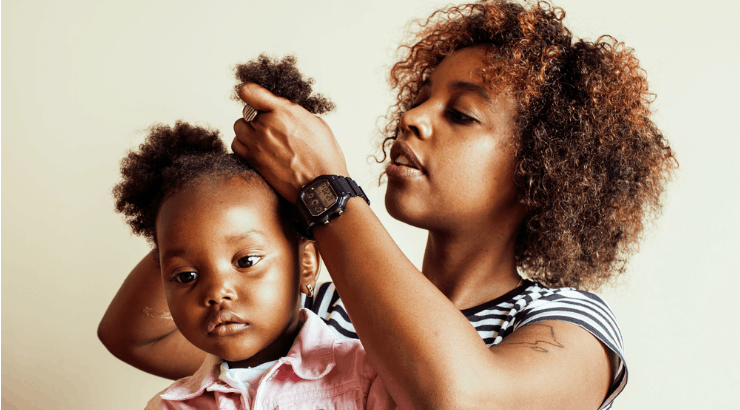 White parents only cut their children’s hair for picture day. Black parents know that doing hair is an all-day event.

Let’s be honest. Taking care of white hair is generally pretty simple. When I was a kid, my best friend’s mom would drop her off at Great Clips and pick her up half an hour later. (At a black salon, the hairstylist probably hasn’t even started on you after half an hour.)

In order to take care of their children’s hair, black parents have to block off an entire Sunday. They have an arsenal of gels, moisturizers, combs, disposable shower caps and flatirons at the ready. You’re not allowed to be tender-headed. Black parents will yank, twist and attack your hair until it becomes manageable. I absolutely love Type 4 hair and think it’s beautiful, but let’s get real: It has a mind of its own.

And it better not be Christmas or Easter, or else be prepared to sit absolutely, positively still for two hours while your mom straightens your hair. If she burns you, she’ll swear it’s because you moved. 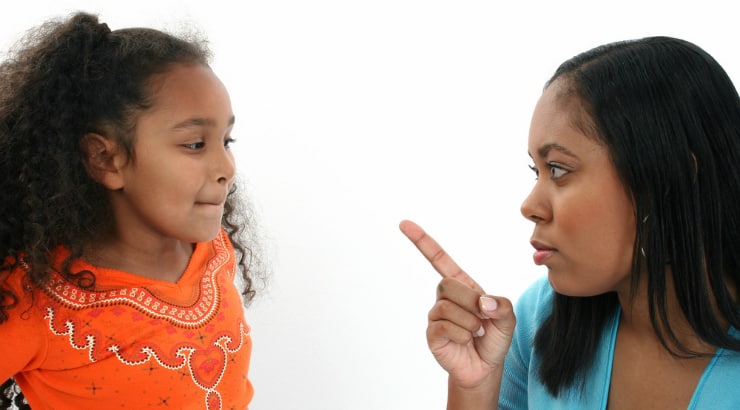 Black parents lay down the discipline. White parents don’t know the meaning of that word.

Let’s say a child named Ashleigh is acting out. What would happen?

White parent: I don’t believe in disciplining Ashlii. I need to let her creativity and individuality blossom.

Black parent: If Ashleigh even thinks about talking back to me, I’ll whoop her behind.

White parent: Ashlii, if you keep misbehaving I’ll have to give you a stern talking to.

Black parent: Go get the switch. 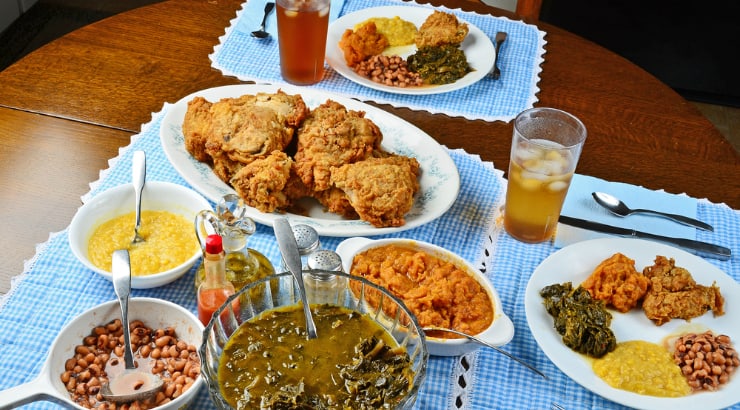 Black parents cook up everything. At the same meal, you could have mac ‘n’ cheese from Alabama, plantain from Jamaica and jollof rice from Nigeria. The entire diaspora will be popping in your mouth. You won’t know which country you’re from.